I have a library package that calls out to an web service, to authenticate credentials. It’s basically this:

It’s working fine, but obviously hard to mock and not idiomatic. I’m reasonably clear about interfaces, when used between packages. But I’m getting confused about struct embedding specifically when it comes to a library package.

If I want to improve my implementation, is this correct?

Firstly, The NewClient method is defined in the package, but outside the type/interface.

Secondly, the Authenticate method has a receiving type of Client. And I think this is where my lack of understanding is. Is there something implicit that means Client ‘conforms’ to ClientInterface, and selector shorthand is causing Client.Authenticate == Client.ClientInterface.Authenticate?

Lastly, if my library package is self-contained but I want to be able to make it easy for other developers to mock the methods, how does the implementation look?

How do I create ‘ci’ when creating a new client?

For anyone else on the same path, I think I’ve figured out where I was going wrong after trying out a good few things.

My motivation is to make my library package easy to mock, for other people. This isn’t what ‘embedding interfaces in structs’ does, it turns out. That’s my first deduction.

To make a library package easy to mock/test for the people using it, you include an interface type. This ClientInterface (package interface?) can then be used in method signatures as a parameter type. This, specifically, is what I was getting wrong.

So, when someone wants to use myauthsvc in their own code we use normal dependency injection. This is possible because myauthsvc implements an interface. In standard ‘interface’ usage, ci accepts anything that implements the methods of ClientInterface.

What this then allows us to do, is to mock myauthsvc for our tests. I setup a test like this. A mock struct that also conforms to ClientInterface.

So I can import myauthsvc as a third party library, and mock it easily to be able to run my own package tests.

I hope you can find those articles related to your case very useful:

One of my favorite things about Golang is the concept of interface. It’s also one of my grievances every time I see them used as C#/Java interfaces.It’s typical… 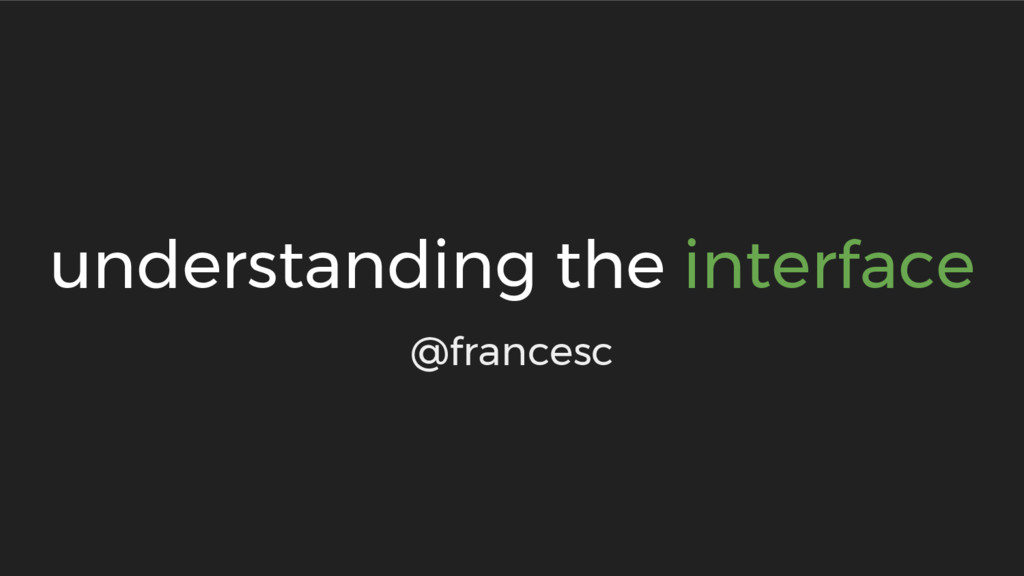 Go interfaces are an essential part of the language, but many do not understand exactly when or how to use them. In this talk, Francesc goes from the basic theory of interfaces to best practices, covering patterns usually seen on Go codebases.

Interfaces are my favorite feature in Go. An interface type represents a set of methods. Unlike most other languages, you don’t have to explicitly declare that a type implements an interface. A struct S implements the interface I implicitly if S…