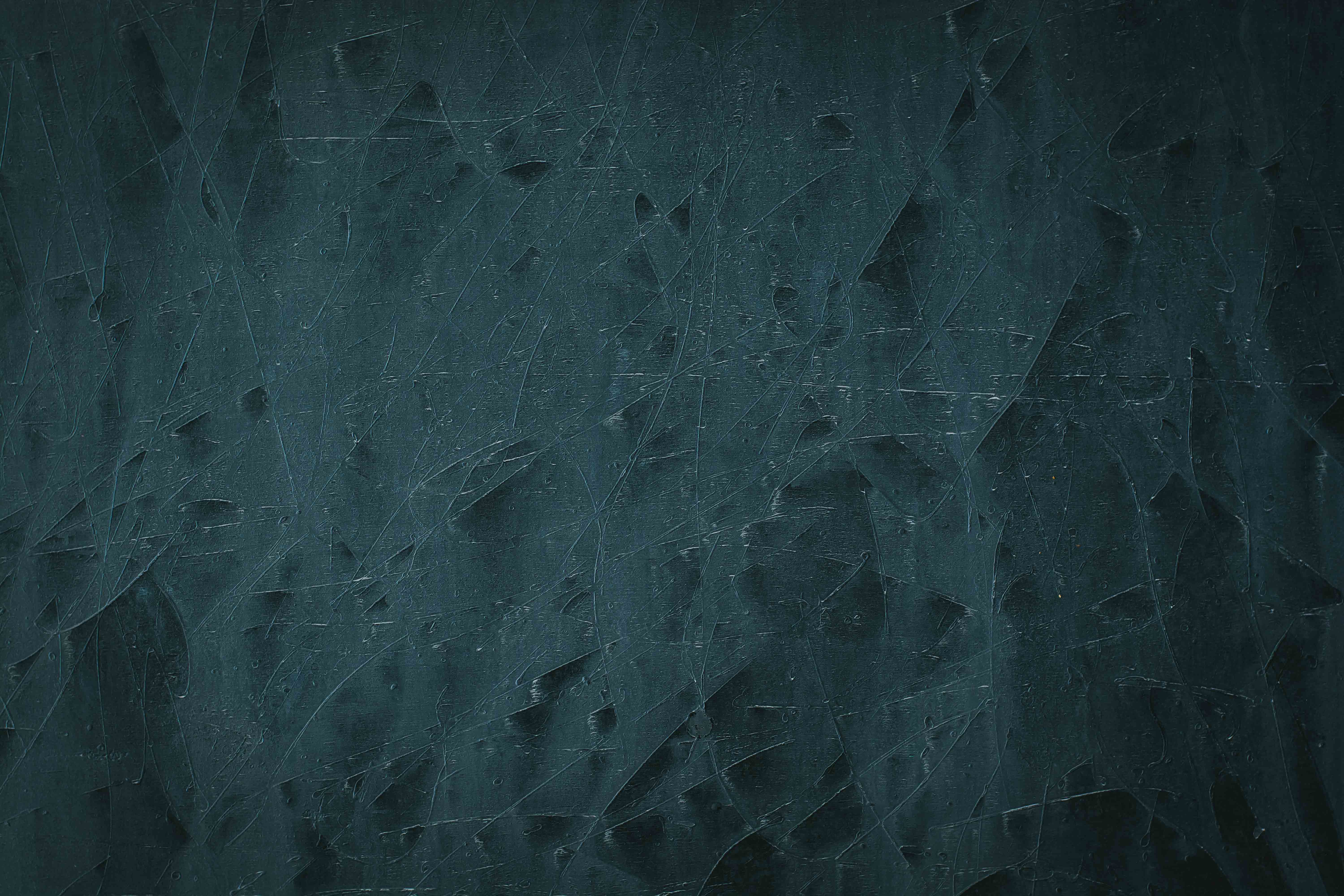 Photo by Tina Dawson on Unsplash

This is a followup blog post to my initial blog post about the go/analysis framework. If you haven’t read the blog post, I recommend reading that first as this builds on top of it. We’re going to keep it short because once you have already a linter, you can easily add the rewrite functionality.

As a recap, the go/analysis package is a Go library that allows you to write linters and checkers for Go source code’s in a fast and standardized way. Usually, people use it to implement linters, which means it shows warnings and errors to you. Running it has no side effects.

However, go/analysis is also able to rewrite your source code. How does it work?

First, let’s write a simple linter that reports the usages of the + operator in a binary expression (this is a simplified version based on the linter we wrote in the first blog post):

Let’s run the linter on the this example:

This linter is simpler than what we had in our previous blog post. For example, it doesn’t check whether the right and left hand side of the binary expressions are integer types. But that’s not important for us.

The important detail we need to know about the go/analysis package is, how does the code rewrite work? It does it by providing two things:

This means that you specify the range (via token.pos) in your file and then provide the text in []byte type to go/analysis. You don’t modify the AST! You’ll find out that you still have to do it in this blog post, but that’s temporary to render the AST and is not used by the go/analysis package.

Side note: Which is better? I’ve worked with both approaches in the past, rewriting the AST is easier, however, it’s also not very scalable if you have multiple fixer/linters. As an example, if you have multiple check logic in your linter (or use a multichecker), if you do a AST rewrite in the first check, any following checks will now use an AST that is modified and is not the original copy anymore. One way to mitigate is to deep-copy the AST and pass it to multiple checkers, but that has its issues. The Go AST also has issues retaining the comments correctly if you modify an AST, which makes it hard to use the library.

In the text-based rewrite, all your checkers can act on an un-modified AST and can provide the rewrite separately. Even if there are conflicts, the user can easily select one and apply the fix that is important for them.

Note that Go’s AST package is good at traversing the tree, but it doesn’t have a proper API for modifying the AST safely and reliably. There are some nice projects, such as dst which provide a way better way to manipulate the AST of a Go source code.

We used this in our first blog post to pretty-print binary expressions in human-readable form, i.e: 3 + 2. This will be used to still output human readable linter messages, but also to render the new text (source code) we want to rewrite.

For our example let’s rewrite all + operators with * (token.MUL) operator.

Once we have this, the only thing left is to tell go/analysis which lines we want to change. The way we do is, we’re going to set the SuggestedFixed field of the analysis.Diagnostic type (simplified):

A couple of things here:

Now, this is how we’re going to add a suggested fix:

Running our linter behaves still the same. This is great because it means that adding a SuggestedFix is backwards compatible and safe to do:

Now, to apply the suggested fixes, all we do is to pass the -fix flag:

You can verify that it works by re-running your linter again for the same file. You’ll see that the linter will not report anything because it’s now fixed!:

That’s it! As you see the only change we did is to set the SuggestedFixes field. The go/analysis framework handles the rest for us (including setting the -fix flag for us).

For a real world example, check out the errwrap tool, which reports errors without the new %w verb directive, and can rewrite them if needed.

If you have any questions or feedback, please feel free to share it with me on Twitter: @fatih