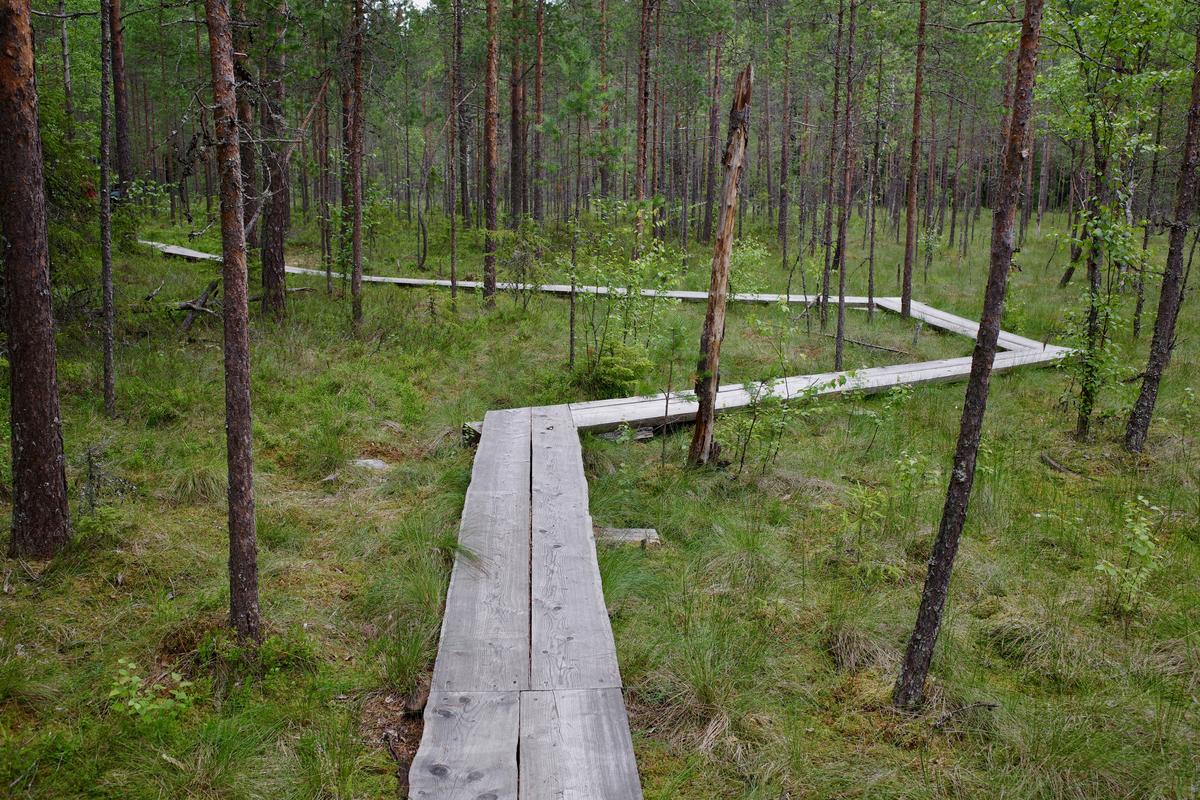 If you try to deploy a new release of Clojure library with Leiningen, it prompts you to sign the .jar file with GPG. This step often causes confusion and breaks. I believe that it’s not worth the effort to make it work.

As far as I know, nobody ever verifies the signatures in a systematic way. There are a bunch of obstacles:

It’s hard to get any security benefits from the signatures in practice. Thus it’s okay to set :sign-releases to false in your project.clj even if Leiningen’s manual does not recommend it.

In princple, the systematic checking of signatures could provide security against a dangerous supply-chain attack: weak or leaked passwords for package manager accounts. For example, several RubyGems have been attacked this way. Most likely the signing keys would not be compromised at the same time.

There are alternative solutions, though, such as disallowing publishing packages without multi-factor authentication. Using Clojars’s deploy tokens helps a bit as well.

Right now we place a lot of trust on Clojars and Maven Central. If either of them got compromised, we all would be screwed. Package signing could be a part of a solution to mitigate that risk, but a comprehensive solution would be something like using The Update Framework. Go’s checksum database is also worth taking look at.

Finally, if you’re moved to do something about this, please do not build anything new using PGP. To quote Latacora: PGP is bad and needs to go away.

I’ve written this post in part to be proven wrong. I’m eagerly waiting for posts from y’all about how you do, in fact, systematically verify the signatures.

Fantastic Bugs and Where to Find Them

Ask HN: What startup/technology is on your 'to watch' list?