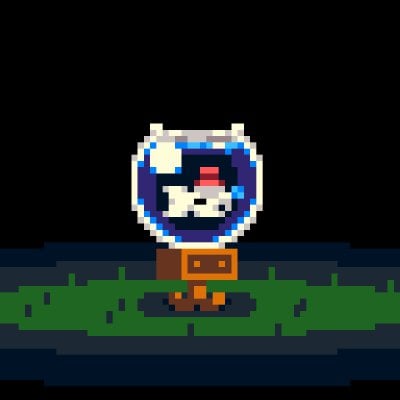 I’m SolarLune, and I wanted to post about a graphical free-form idea-board / planning software that I’m writing in Go. The program is called MasterPlan, and has reached v0.4.0, with the latest feature being undo and redo of actions and automatic backups. It runs on Windows, Mac, and Linux, of course.

I actually posted about this project right here once before and got great feedback, but that was around 8 months ago, before I made the software and code publicly available. Since then, I’ve done so, and have been steadily working on it. I’ve made quite a bit of progress since then, so I figured it would be good to post about it again.

There’s still quite a bit I want to implement (including more idiomatic / smart Go code, alongside other “actual” features), but it’s pretty solid right now. I originally started working on it because I wanted something to help me plan out projects, but found most existing applications (Trello, Notion, Hack n Plan, etc) to be not quite right for independent developers.

You can find the Github repository here, and a write-up and screenshots on the market page here. I’m trying something a bit different for the licensing, as the source code is available on GitHub, but the code is still privately licensed.

If anyone has any questions or suggestions, please feel free to let me know! I would also happily answer any technical questions people might have (though I don’t feel like it’s well-written enough to look to as an example, haha).

Let’s Go! is an outstanding book.

Go generics will use square brackets [] not parenthesis ()