Getting Started With Dgraph and GraphQL+- from Bill Kennedy

Bill Kennedy is no stranger to databases – in fact, he has helped several businesses build applications on databases for years. He began working with SQL before moving on to NoSQL. In 2020, however, Bill started using Dgraph because it provided what he needed but in a new and modern package.

He recently published a blog post (the first in a series) about his initial experiences with Dgraph. The blog post is a friendly tutorial that introduces users on how to install Dgraph with Docker and how to use the Dgraph Ratel interface.

Bill also does a short demonstration of Dgraph – showing how to define nodes and a single edge to be stored and queried in Dgraph using four people he follows on Twitter. Bill shows to import a JSON document, how to create nodes and edges, and run mutations and queries.

Getting Dgraph up and running is quick and simple but there’s a lot you can achieve with Dgraph and GraphQL+-. Follow Bill’s [blog] at Ardan Labs to read about his experiments and follow along to try [Dgraph] for yourself. 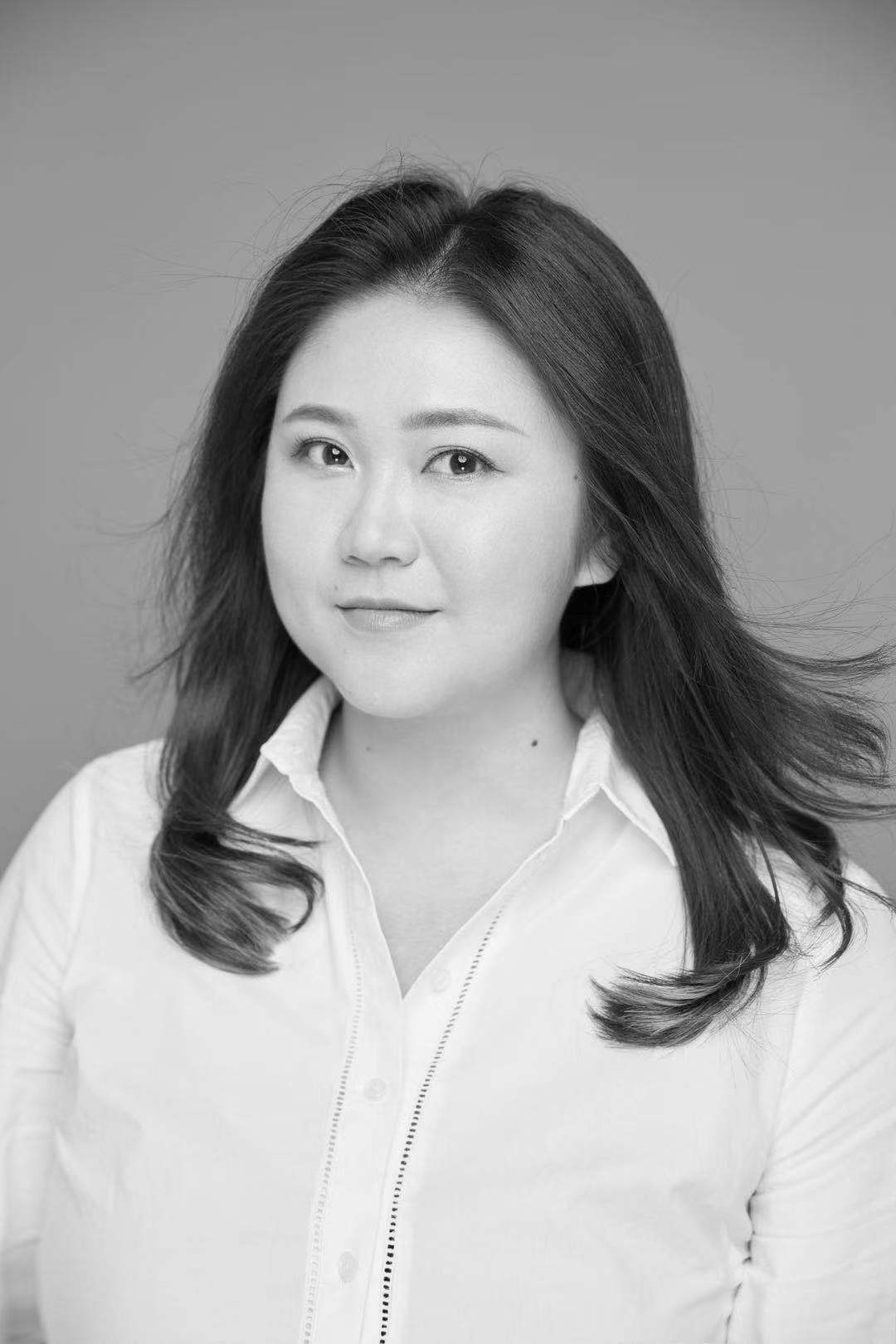 Badger vs LMDB vs BoltDB: Benchmarking key-value databases in Go