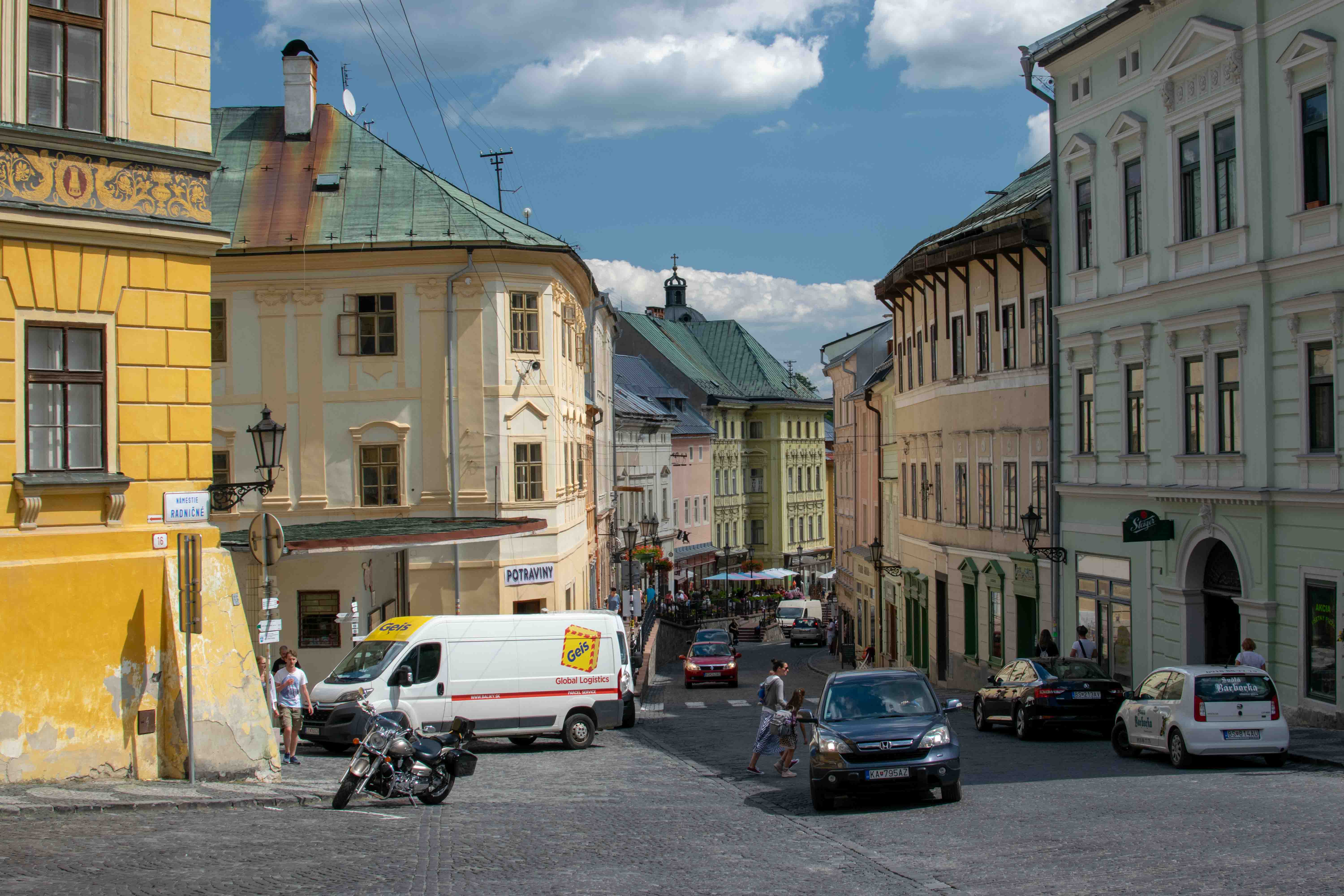 One of the things you’ll see most common when working in Go is usage of the io.Reader and io.Writer interfaces. This makes sense: they’re the workhorse interfaces for data transfer.

Something that’s bugged me about the io.Reader interface is that it’s Read() function is blocking – there’s no way to preempt a read once it’s begun. Similarly, there’s no way to select on a read, so asynchronously coordinating reads from multiple io.Readers can be a bit tricky.

The one escape hatch that idiomatic Go gives you is io.ReadCloser, which in many cases does allow you to preempt a read. Calling Close() on the reader will (in some implementations) cancel pending reads. However, you can only do this once; after a reader is closed, subsequent reads should fail.

There are many places in an application that I work on that do something effectively like this:

We use a pattern like the above when it’s necessary to intermix a Read() with some other asynchronous data source, like a gRPC stream. You spin off a goroutine that reads indefinitely from the reader, sends the data it receives on a channel, and performs some cleanup once the reader closes.

The tricky part comes when you’re trying to cleanup this whole system. What if we want to send a signal that ends this process? Consider an altered example:

When doneCh is closed above, the function asyncReader will return. The goroutine we created will also return the next time it evaluates the condition in the for loop. But, what if the goroutine is blocking on r.Read()? Then, we essentially have leaked a goroutine. We’re stuck until the reader unblocks.

Is it likely that the reader will block forever? Maybe, maybe not. It depends on the underlying reader. Crucially, you have no guarantee from the interface that it will ever unblock, so the possibility of a leaked goroutine remains.

You’re pretty much stuck at this point if you only have an io.Reader interface. If you can switch to io.ReadCloser (and you control the behavior of Close()), you can use that as a side-channel to cancel the final read. But, that’s about it.

This is frustrating, and it made me wonder why something like the following interface isn’t more common:

If Read() took a context argument, then preempting reads would be possible.

Taking a step back, it’s worth pondering for a moment why reads are not preemptible by default. Recall the interface for io.Reader:

What does this actually mean? In effect, the interface stipulates: “here, take a byte slice p and write something to it. Tell me how many bytes you wrote (n), and if there was an error encountered somewhere in the process (err)”.

This interface is incredibly generic, as it needs to accommodate a variety of uses. Everything from an in-memory buffer to a HTTP response body to a database transaction result can be implemented as an io.Reader. As such, many io.Reader implementations will have internal state.

Modifications to p are not atomic either. If you were to cancel a read at some arbitrary point in its execution, you could be left with inconsistent state – both in the target byte slice and in the reader’s internal state, if applicable.

All of this leads to a bunch of complexity if we were to permit arbitrarily preemtible reads. What happens if the process is half-way through altering the byte slice? Does the reader need to zero out the byte slice? What if the reader was about to emit an error and was doing some cleanup before doing so?

Preemption makes things… messy. Granted, there are ways of allowing “graceful cleanup”. Contexts are often used when we want to cancel an operation in Go – such as network requests. Canceling a context doesn’t give you the guarantee that the operation will be terminated immediately – so there’s room for some bookkeeping and cleanup.

I think the thing to remember is that io.Reader is designed to work almost anywhere. As such, especially when the actual work done by an io.Reader is more akin to a memcpy than an HTTP request, the amount of overhead needed to manage contexts and internal bookkeeping would likely introduce nasty performance problems.

As mentioned above, Close() can be used as a mechanism to cancel a pending Read(). However, there are still some cases where it’d be nice to preempt a read without closing the underlying reader.

For example, consider a program reading from os.Stdin. If you wanted to preempt an in-progress read from stdin using Close(), then you’d, well, be closing stdin. This isn’t great, because once stdin is closed, you can’t then re-open it and begin reading again.

Since Close() is usually a one-time-only action, it’s not a great candidate for preempting reads in the general case. Close() is better categorized as a cleanup method, not a preemption signal.

How You Can Get Around This Anyways

Given the caveats above, there are still ways to effectively cancel an in-flight read. There’s no getting around the interface limitations of io.Reader, but you can smooth things over for the users of the interface.

The above is a wrapper for an io.Reader that takes a context.Context in its constructor. When the context is canceled, any in-flight reads immediately return. With a bit of fiddling, the above can also be adapted to play nicely with an io.ReadCloser.

There’s a huge asterisk on this CancelableReader wrapper: it still has the goroutine leak. If the underlying io.Reader never returns, then the goroutine in begin() will never get cleaned up.

At least with this approach, it is a bit clearer where this leak occurs, and you could store some additional state on the struct to track if the goroutine has finished. Potentially, you could make a pool of these CancelableReaders and recycle them if/when the final read returns.

This doesn’t feel like a satisfying conclusion. I’m curious if there are better practices for preempting reads. Maybe the answer is “add enough wrapper layers until the problem goes away”? Maybe the answer is “know something about the underlying reader implementation”? – For example, using syscall.SetNonblock on stdin.

If anyone has a better approach, I’d love to hear it! 😃

Terminal multiplexer inspired by i3

A stream processor for the mundane

Gettings started with LDAP in Go