Question: typecasting struct pointer to another struct of similar type – what is the use of this pattern? 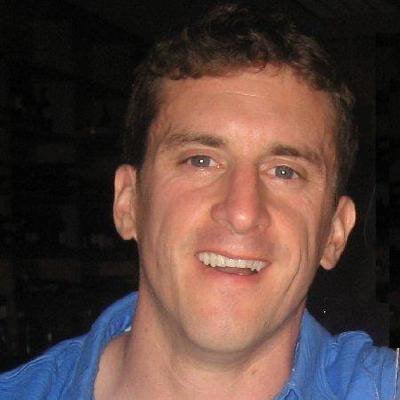 Lately, I have been reading on RAFT and hashicorp implementation of it. I was checking out this example implementation: https://github.com/otoolep/hraftd/blob/master/store/store.go#L99

In this case, raft.NewRaft takes an object implementing FSM interface as the second argument.

In the above example, it seems the author has typecasted the store object to fsm pointer which is nothing but:

The code would have just worked too if we did:

Since this was the first time seeing such a pattern, I wrote a sample playground and that seems to behave the exact way.

I am a bit confused of this pattern. What exactly is this pattern called and what are the benefits?

Retro game Sokoban made in Go! Please let me know what you think

Go’s Tooling is an Undervalued Technology

How would I improve the structure of my code?