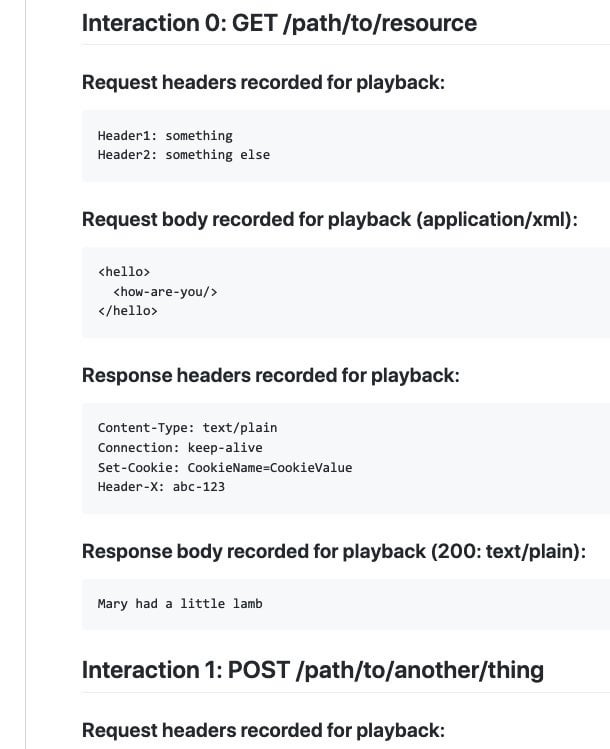 There’s a new technology – Servirtium – that aims be a multi-language standard for service virtualization. Well, a subset of that field really as this focusses on record/playback. We’ve a Java version complete enough and in-use for real (can’t say “in production” for testing tech’s really, can you). A Python version is advanced enough to use. A Ruby and Kotlin version are underway. I need someone to get involved with a version written in Go for wider use within the comunity.

We don’t like calling these ports as each language team doesn’t need to read or copy the source of any pre-existing other-language version. Indeed the Python version is a deal simpler than the Java one, as we wanted idiomatically correct for the language as part of the achievement.

Anyone wanting to get involved? Someone who wants to do something small in opensource-land and perhaps go on to talk at conferences about it? We’ve a list of baby steps that you need to do for easiest tracking to completion.

How to get rid of an error: Version of Go is too old for this version of Delve

Help understanding Go and why this type of program doesn’t work.