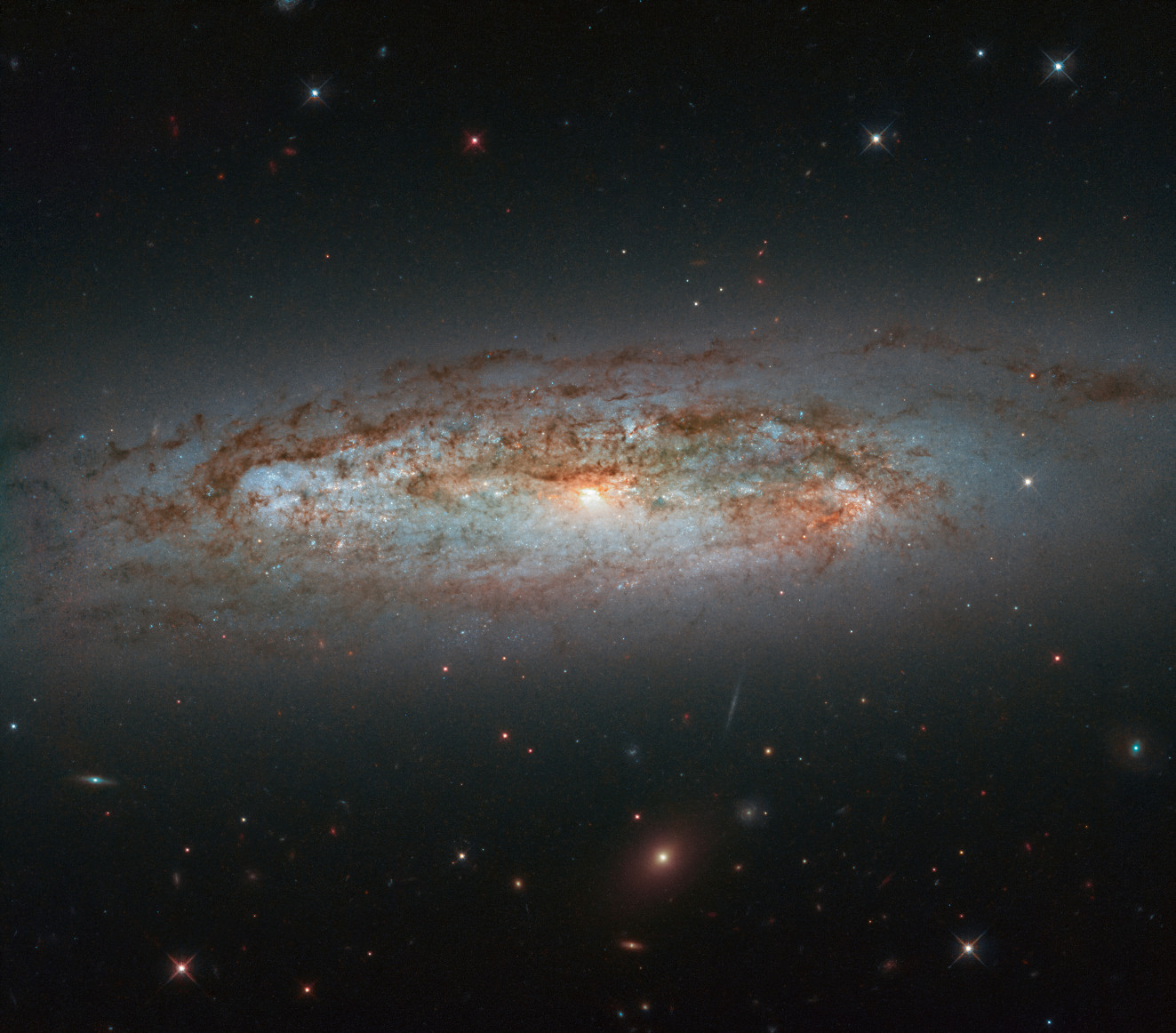 It’s been a bit over three months since we released Dgraph v1.1.0 (see the announcement) but the wait and hard work were well worth it because today we announce that Dgraph v1.1.1 is released!

This blog post will cover the biggest changes since v1.1.0, including new features, bug fixes, and other improvements.

For those in a hurry, these are the changes covered in this article.

While this is not a patch release, to fix some of the issues identified with v1.1.0, we had to incorporate some tiny although breaking changes. This section covers both of them.

We decided the best option was to remove it, after having published an announcement long ago on our discuss board.

Read below for a new way to expand nodes that might interest you.

In our previous release, we added the possibility of tagging nodes with types thanks to the <dgraph.type> predicate and also added a function type(T), which returns true if the node in the context has T as one of its values in dgraph.type.

All of this remains, but we also added a @type(T) directive, which was simply an alias of @filter(type(T)). We realized that simplicity in the language was to be kept, so we decided to simply remove it before it became a more well-spread feature.

Done with the bad news, let’s talk about what are the new things we are bringing to you with v1.1.1! Most of these features come as a result of listening to the amazing Dgraph community of users, thanks for helping us identify and prioritize improvement opportunities.

Use @cascade and @normalize anywhere

Until now, the @cascade and @normalize were only supported at the top query level.

With this latest version, you can use @normalize or @cascade at any other level, so you can now perform queries such as the following.

The query fetches the name and release date for the movie Jaws and then, for five roles, it requests the role name and the actor that played it. Thanks to normalize, the role info is flattened into an array.

We have removed some limitations existing in upsert blocks. The documentation has also been revamped and contains a bunch of examples.

With this new version, upsert blocks can have multiple mutation blocks that are executed in the order they appear. Thanks to this feature, we can remove the previous types assigned to a set of nodes and then set a new type.

Thanks to this, you can now obtain not only the UIDs for a variable but also the values associated with them. One easy application is to be able to rename a predicate in a single upsert block.

Queries results are now returned too

In previous versions, it was impossible to know which UIDs had been impacted by an upsert. Only the new UIDs were reported in the response, but this has changed since v1.1.1.

In the query right above this paragraph, you can see that the query block is named var, which is how in Dgraph you request that block be omitted from the response. If you change that name to something else (like q), you will see the list of release dates appear in the response to your upsert block.

Once you rename var to q, the response would look like the following:

Types were added to Dgraph with v1.1.0, but since then we’ve identified some points that could easily be improved.

In v1.1.0, it was possible to provide a different type for a field in a type vs. the type of the predicate with the same name. This was a source of confusion, so we decided to simplify the type definitions to only have a field name, not a type.

To avoid a backward-incompatible change, we now simply ignore any type that might be given in the schema for any fields in a type after warning the user.

A simple schema defining two predicates and a type now looks like this:

Some users in the community requested the capacity to expand the predicates declared in a given type, rather than all of the types of the nodes in a given context as expand(_all_) does.

We added the support for type names in expand, so given the schema right above, defining the Person type, you can expand name and age by running the following query.

Notice that if some nodes had a name predicate but were associated types other than Person, the behavior is different from using expand(_all_).

Facets are a very convenient way to attach information to a predicate rather than a node. For instance, you can store for how long a person has played an instrument with the following mutation:

Some new things have been improved in the language since v1.1.0, and more improvements are coming soon!

Filtering on facets of value predicates

You can fetch the instruments that Diggy has been playing since before 2016 with the following query.

Filtering on facets values was only possible with uid predicates before this version.

Support for facets in GraphQL variables

Last, but definitely not least, our Enterprise users have now the possibility of encrypting their data at rest with Transparent Data Encryption. This new feature is part of our effort to improve Dgraph’s security standards for Enterprise users.

If you wish to encrypt your whole database instead, you should:

As always, we want to thank the community for the amazing source of feedback and contributions. We wanted to give a shout-out to the eight amazing external contributors that got at least one commit in this release!

You can get the newest version of Dgraph already: