Switching Dgraph to a Liberal License 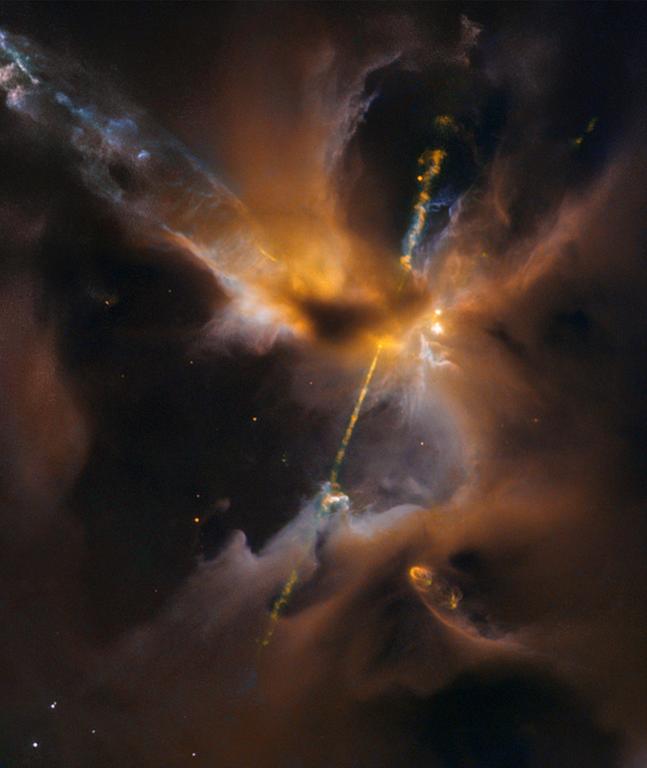 Last year, we had switched Dgraph license to AGPLv3.0, considering reasons like the ability to monetize in a competitive environment. In particular,

The threat of duplicate commercial services and enterprise features built by others without paying anything back towards the development of the open source version.

Update (Nov 2018): This post is outdated. Dgraph core is back to Apache 2.0, with no restrictions.

This remains a credible threat; nothing has changed in that regard. What has changed is that we realized that due to our switch to AGPL, developers who were part of big companies became unable to use Dgraph, solely due to a licensing ban within their organizations. Big companies like Google have openly banned AGPL usage within the organization, and many other big companies do the same without necessarily advertising it. Dgraph was built for horizontal scalability, low latency, and high throughput to serve terabytes of data. This license disallowed those exact companies who could benefit the most from these features.

Graph DB field has become hot lately, with the emergence of Tiger Graph, Amazon Neptune and other new graph databases. Almost all of them are proprietary closed-source databases, which require companies to pay up for usage, with little ability to customize them to their needs. This direction is prohibitive to graph database adoption. We want to take a strong stand towards openness in the graph db world. So, we’re relicensing Dgraph under Apache v2.0 with a Commons Clause restriction.

This license allows full use of Dgraph under the liberal and popular Apache v2.0 terms, but restricts selling Dgraph itself. That means, you can build internal, external and commercial products on top of Dgraph and sell those, but just not directly sell Dgraph itself. We think this licensing supports open and free use of Dgraph, while still allowing us to maintin our rights over commercializing Dgraph. The full text of the clause can be seen here, and the frequently asked questions are addressed here.

We’re committed to keeping Dgraph open, so companies big and small can use this incredible technology that we’ve built, freely integrating it with their proprietary solutions as needed. Providing Dgraph with a liberal license allows for open innovation, which strongly benefits both the community and the core of Dgraph.

Nothing is set in stone, though. We’re very perceptive of the feedback from our growing community. We’re putting this license in place with the hope that this works for users and companies of all sizes. If, however, we fail in achieving that goal, we’ll consider alternatives. So, if this license does not work for you, please do talk to us.

Within the Dgraph team, we casually refer to Dgraph as the “Spanner of graph databases.” We’re building it to be a reliable, crash resistant, geographically distributed database, with no compromises when compared to leading NoSQL and NewSQL databases. Dgraph has become one of the most advanced graph databases in the world, and we’re hopeful that our licensing allows everyone to use the power of graphs to solve the incredible problems of the world.

Learn the basics of GraphQL+-, now available on video